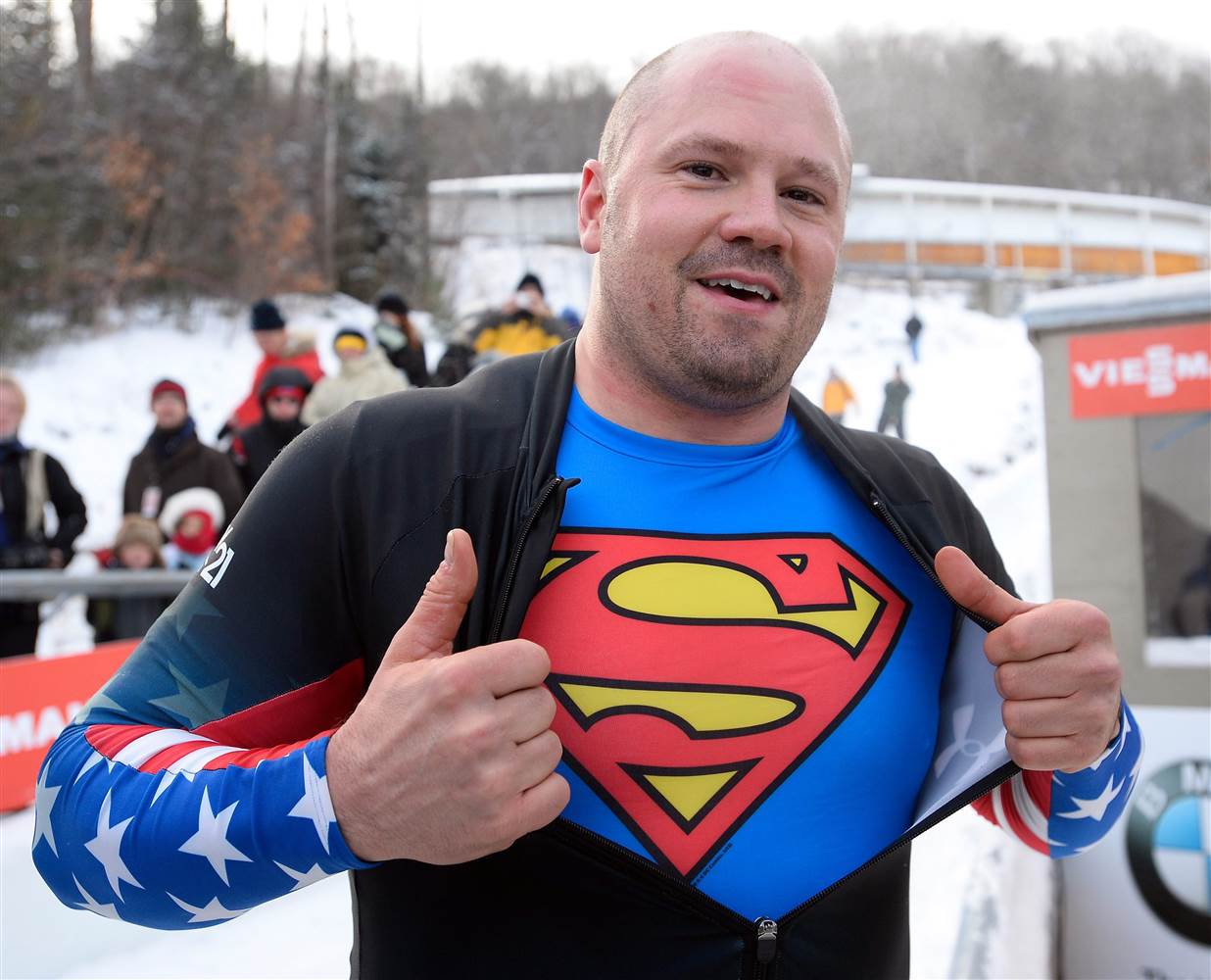 From Brandon Herb: The Winter Olympics are set to begin February 9th in Pyeongchang, South Korea. If there is one sport short track racers should follow, it’s the bobsled events. This is my tribute to the sport of bobsledding, it’s NASCAR influence, and the greatest driver in American olympic history.

In 1992, Team USA had returned from France following another disappointing trip to the Winter Olympics. The team had not won a gold medal in any bobsled event since 1948, and any medal at all since 1956. Things needed to change, and someone watching that year decided he would be the one to bring that change. Geoff Bodine sat at home that winter, watching the Olympics, and learned something quite disturbing. The American bobsled team competed with sleds that were made in Europe. This was not acceptable, so Bodine began to take the steps toward building the first American made “Bo-Dyn” bobsleds with the help of stock car builder Bob Cuneo of Connecticut based Chassis Dynamics.

By 1998, the Bo-Dyn bobsleds were equipping Team USA and making large strides in the performance of American teams at events around the world. Steven Holcomb began his bobsledding career in 1998, and becoming the driver for Team USA in both the four-man and two-man bobsled teams, picking up World Cup Championships and medals along the way. By 2010, Holcomb was named the driver for the Winter Olympics in Vancouver Canada. His leadership of the team finally broke the American medal drought, bringing home a gold medal in the four man bobsled, piloting a Bo-Dyn bobsled named “The Night Train”. In 2014, his teams medaled again, this time a bronze in both the four-man and two-man events. What makes Holcomb’s story so amazing, is not just his exceptional driving skills or leadership abilities. 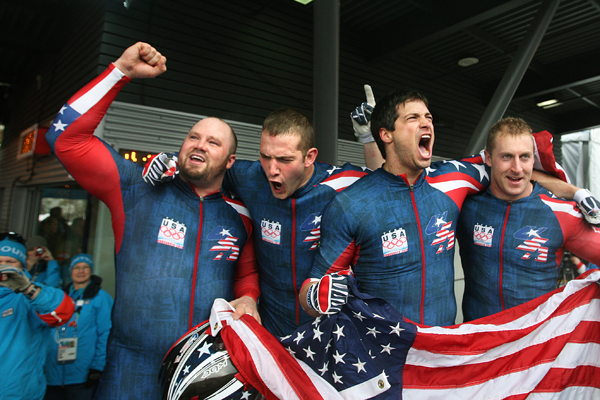 Holcomb was diagnosed in 2002 with an eye condition known as Keratoconus. By 2007, he was legally blind with vision reaching 20/500. He kept his diminishing eyesight a secret for many years, learning to drive by feel rather than by his vision. In 2007, a new procedure to help correct his vision was pioneered. Corneal Collagen Cross-linking, referred to as C3-R, helped Holcomb regain his site. In fact, his vision had improved so much that he would scratch up the lens of his visor to keep him from relying too much on his eyes. Following olympic gold in 2010, the procedure was renamed Holcomb C3-R in honor of his achievement.

In May of 2017, Steven Holcomb tragically passed away in Lake Placid, NY after once again being named the pilot for the 2018 Olympic Games. He was 37 years old, and known by friends and teammates the greatest of all time. He was also a former Eagle Scout and soldier in the Utah National Guard. Team USA will continue on this February, without their captain and hero, striving for success in his memory.

For me, the story of Steven Holcomb and Olympic Gold is more than just another “Miracle on Ice”. In 2011, I was also diagnosed with Keratoconus. The vision in my right eye had diminished so much, that no contact lens could correct it. I too, hid this fact from my many of my competitors, worried that I would not be welcomed on the track.

In 2014, I entered into a trial for the Holcomb C3-R procedure at the University of Iowa, but learned I would not be eligible for the procedure due to the degree to which my cornea had weakened. For me, the only option was corneal transplant surgery. After months of healing, I was finally able to get back into a racecar. Today, my vision is much improved, and correctable to 20/20 with contact lenses.

This summer, as I turn 37, I will be wearing a Superman T-shirt under my race suit, as Holcomb always did, to remember him and to raise awareness for organ and eye donation. I would not be on the track today if isn’t wasn’t for a donor. Please take the time to register at organdonor.gov or your local DMV. 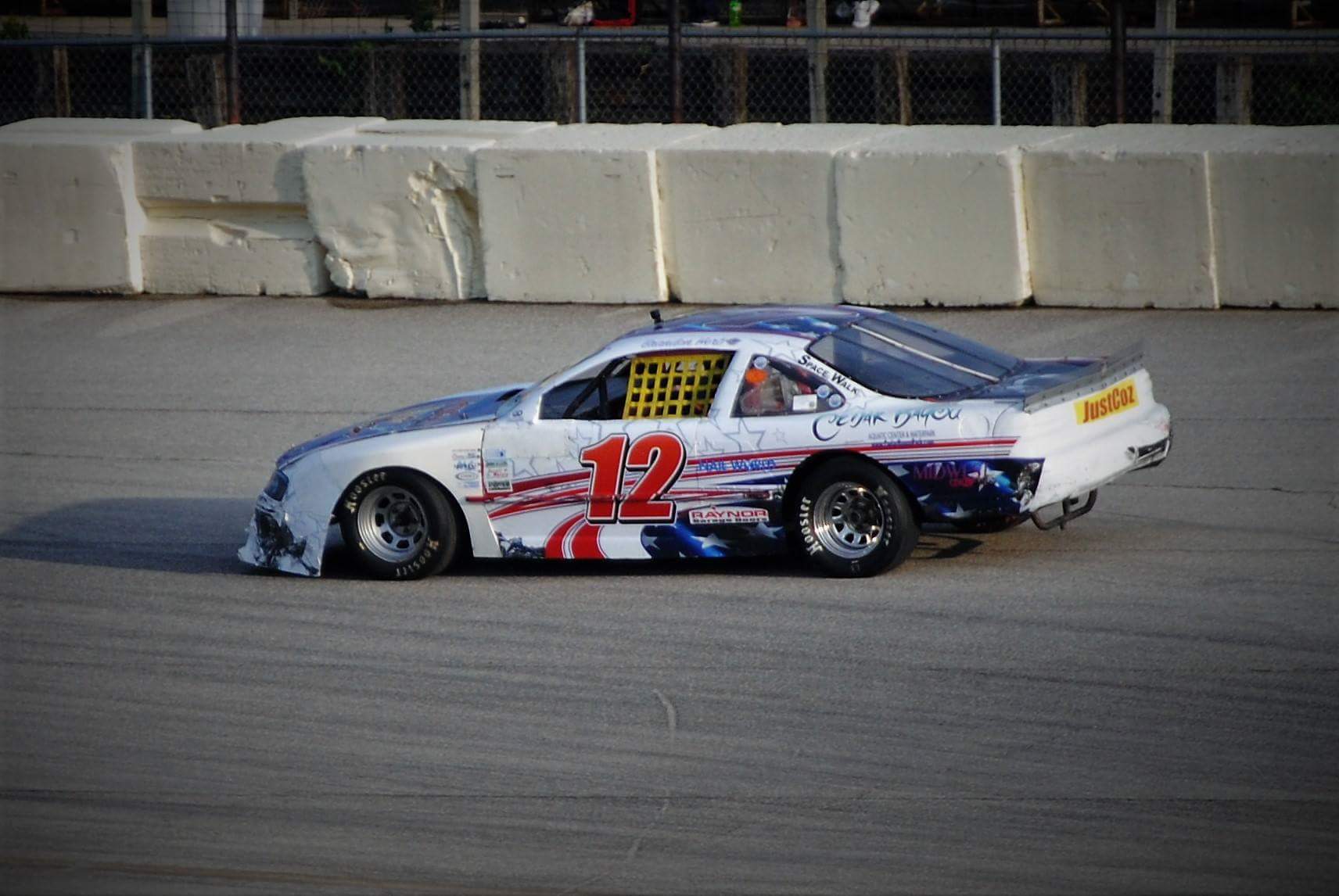 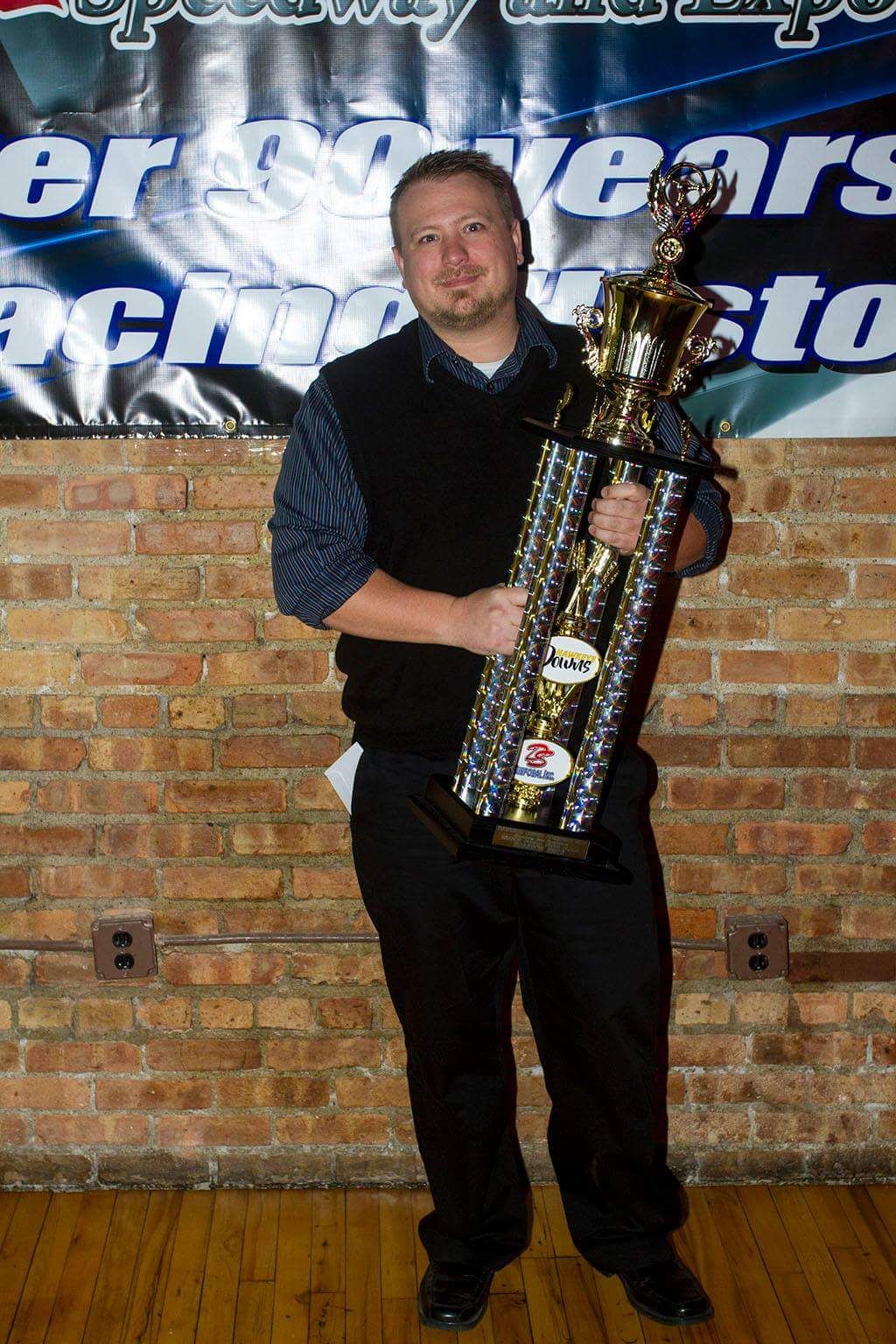 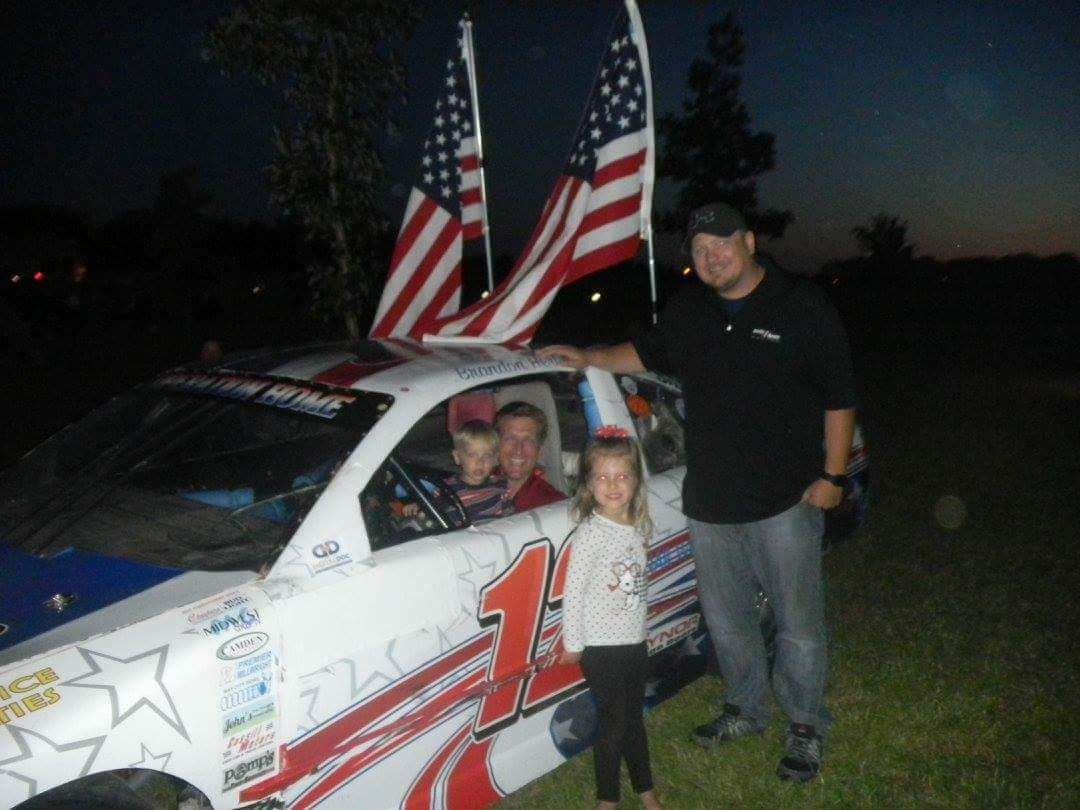 Brandon Herb, #12 Sportsman with some fans